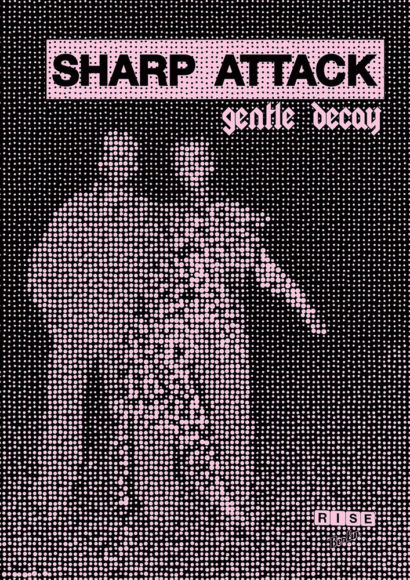 Sharp attack gentle decay is a musical term that describes an envelope of sound. The attack is the journey to the peak of a sound, for example, a hand clap or a gunshot. Decay is the gradual decrease of amplitude when the source has been removed but the sound prolongs; for example when several bells have been struck in quick succession.

Wagstaff is interested in the moral dimensions of the viewer/artwork relationship. In this show, he uses several kinds of optical illusions that explore the concepts of attack and decay.  The images range from pure abstraction to heavily manipulated algorithmic images drawn from art history, popular culture, pornography, and nature. The intent is to “to stimulate, manipulate and engage the viewer for as long as possible in an attempt to challenge the viewers’, private sense of virtue”.

Wagstaff talks about how his images relate to an audience:

“I know that most of my potential audience will experience my art online – particularly on Instagram, this is both disheartening and a challenge for someone who trained for years to make actual physical objects. As a consumer of Instagram, I realised that I barely pay attention to the hundreds of images I see each day except for the ones that literally catch my eye. It just so happened that the optical geometric paintings I was making resonated really well on a small phone screen often causing a moire effect that stimulates the viewer biologically and bypasses personal preferences or interests. In reality, I have about a second to grab the viewers attention to pause their scrolling. When I made this series of work I was as conscious of the online viewer as I was to the gallery viewer”

In the gallery there is a different kind of experience, the images are often large, filling the viewers’ whole perceptual field. They are multifocal and slightly hypnotic the effect at times being consoling at times agitating. What unites them is the sense of motion without displacement and the pairing down or fragmentation of the image. Wagstaff combines the inherent iconology of saturated images like the Mona Lisa or Marylyn Monroe with the with the formal qualities of Opart attempting to perform some kind of sympathetic/hermetic magic.

The exhibition continues until the 25 of August 2018 by appointment. 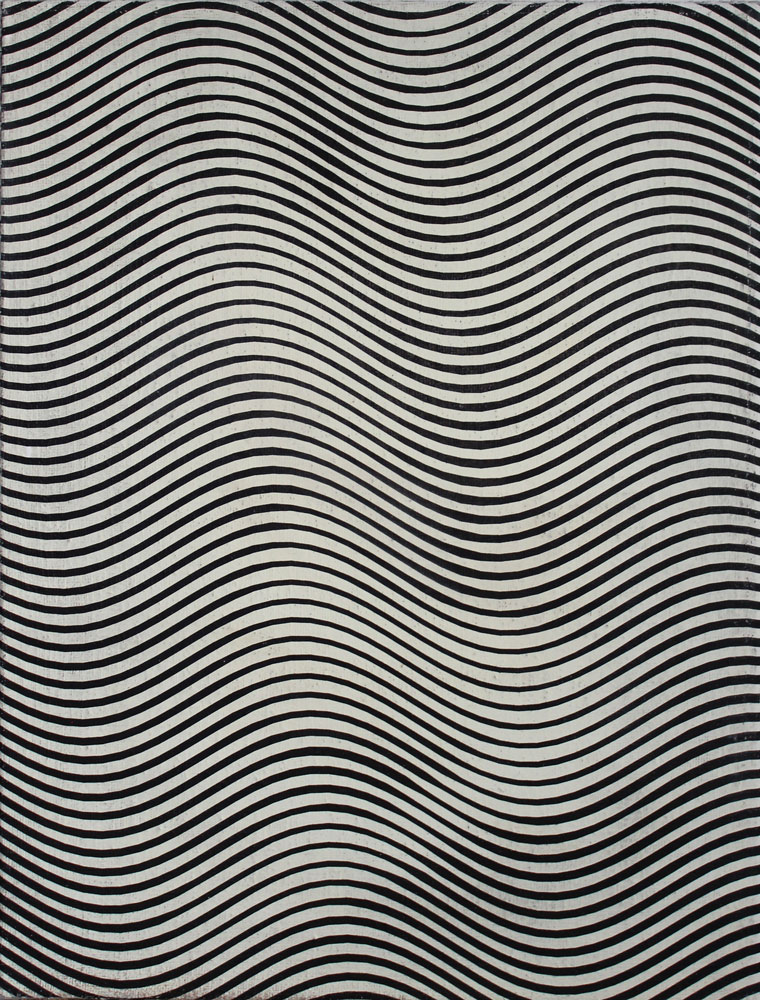 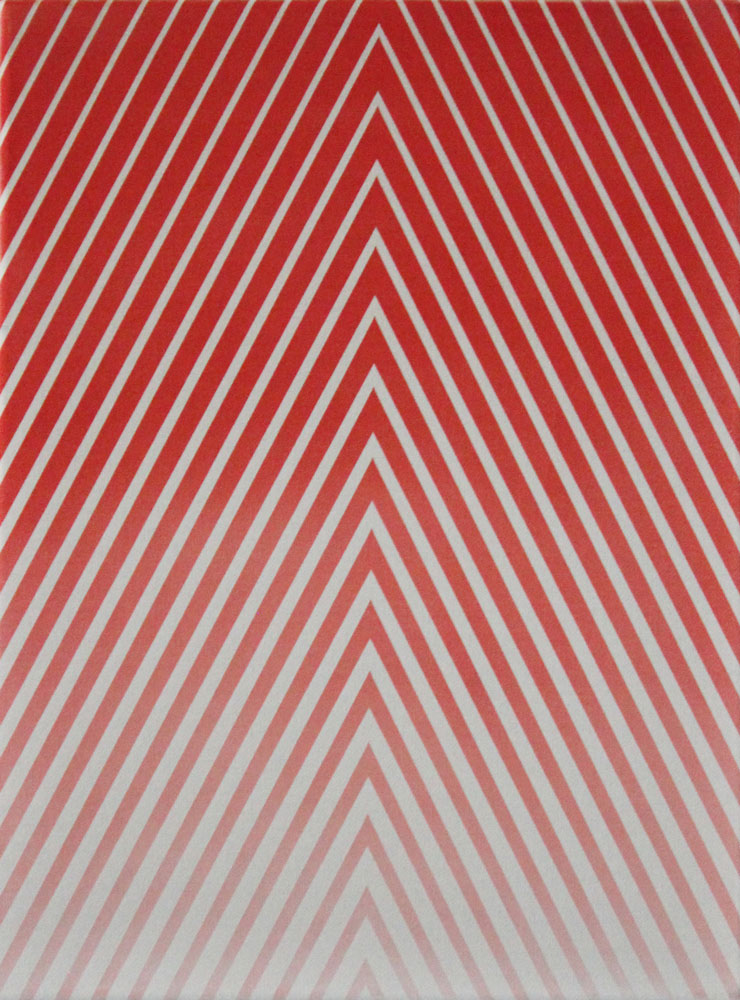 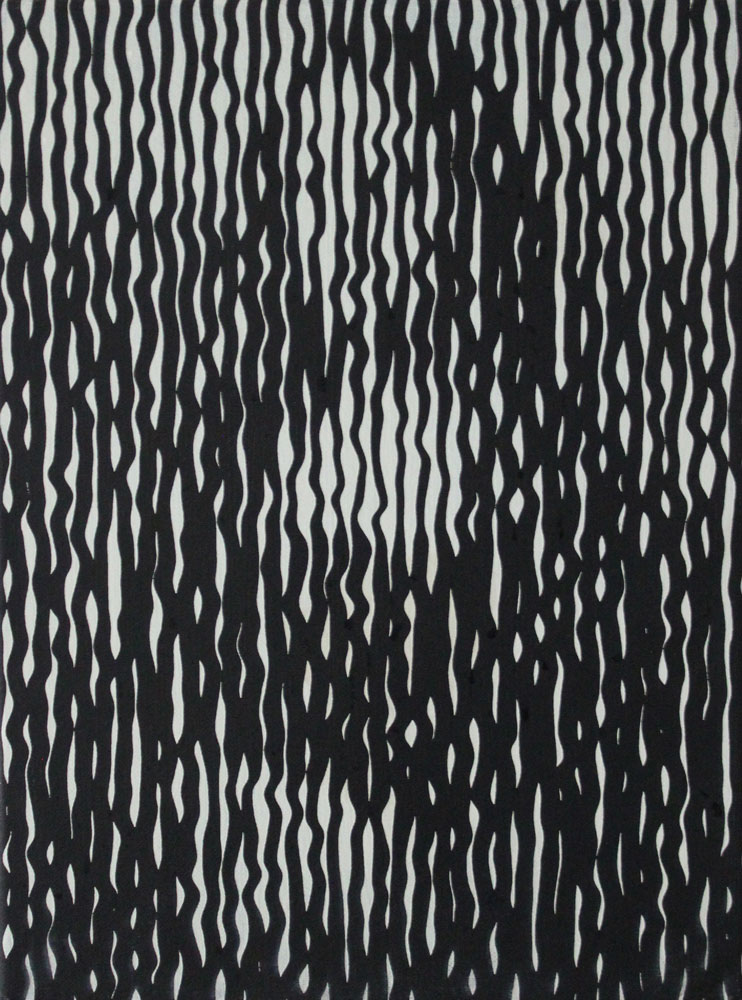 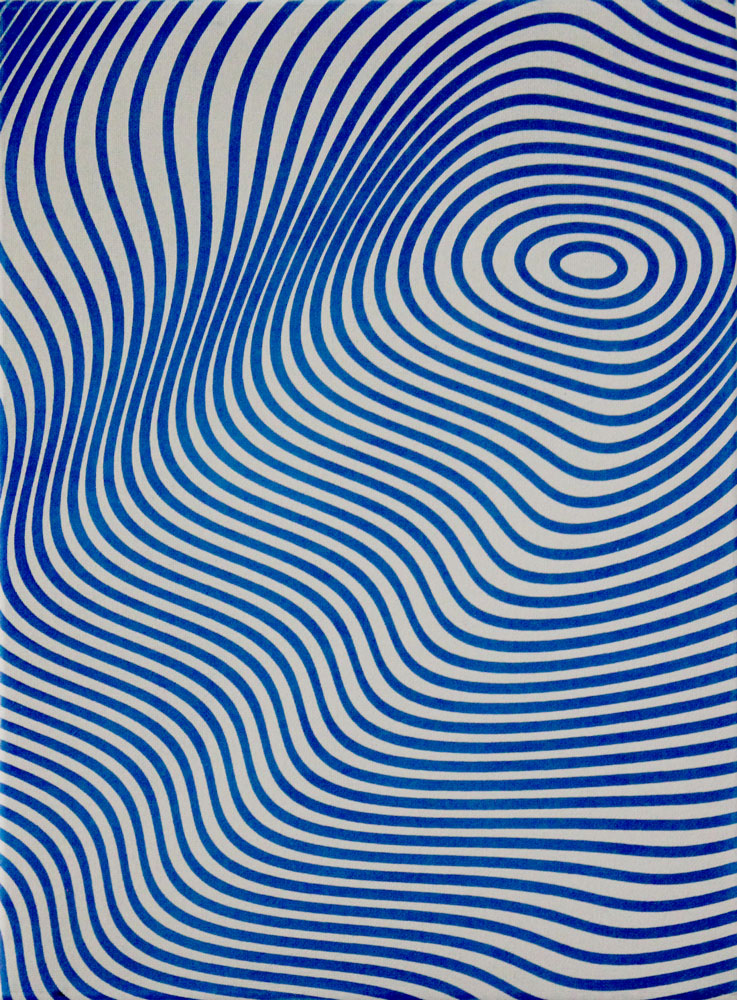 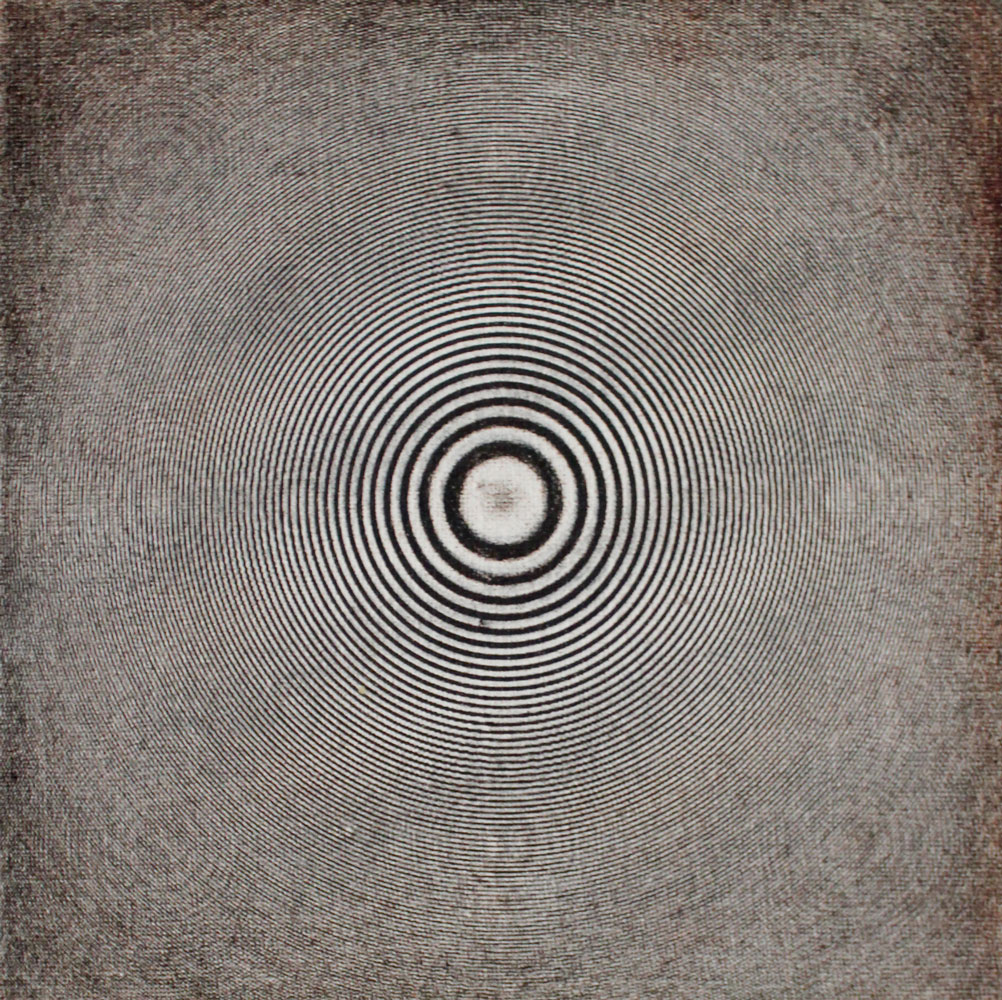 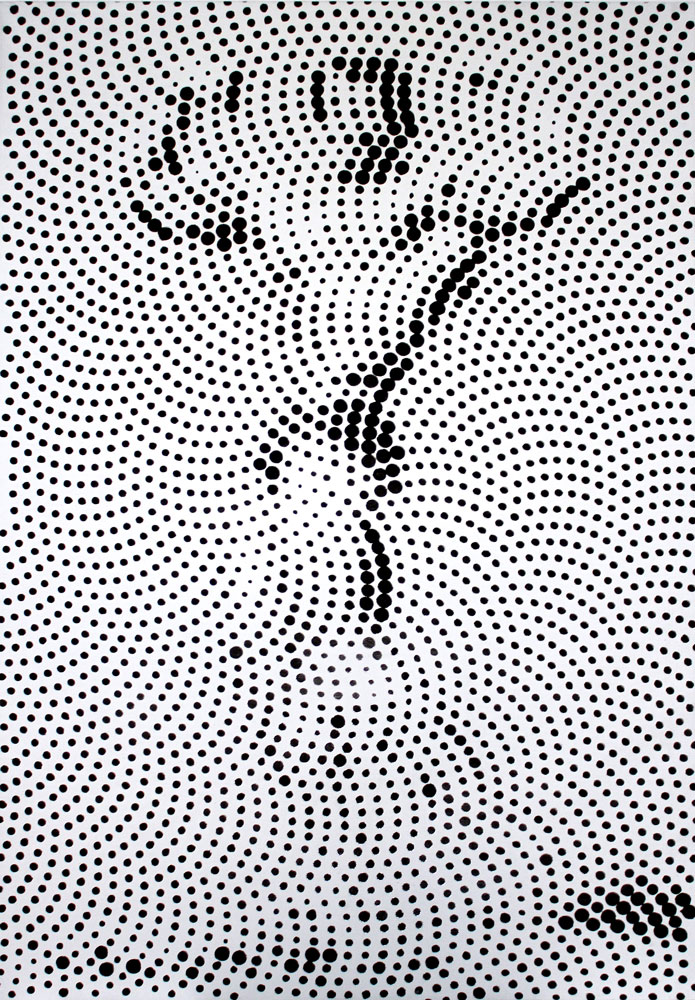 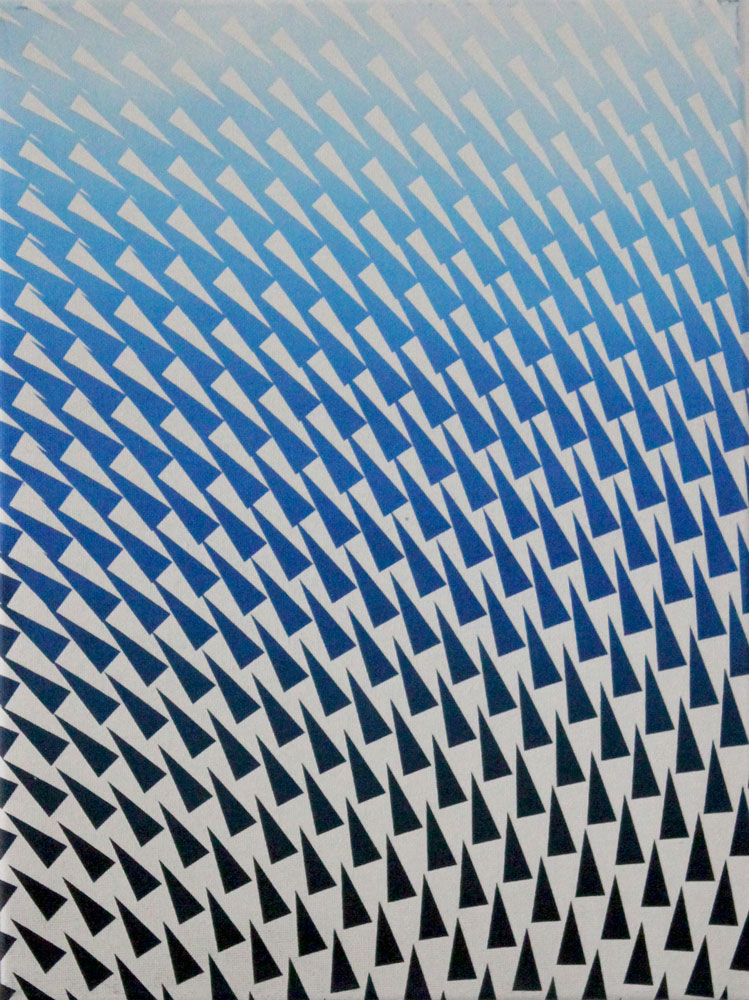